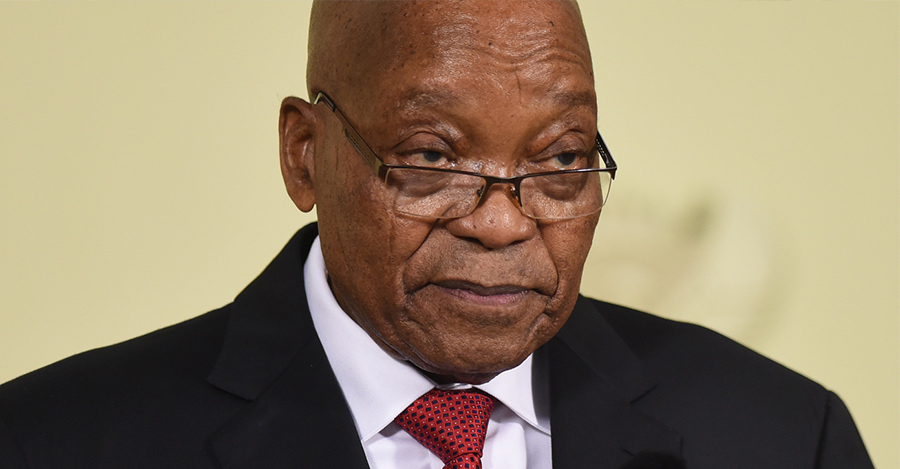 Old comrades recall JZ as a man to watch

Lakhani Chambers is a nondescript three-storey building in downtown Durban with an illustrious history brought to life by the tales of Jacob Zuma’s old comrades who remember the presidential hopeful from way back. In 1960, 18-year-old Zuma began political-education classes in a small room on the top floor with about 30 others tutored by trade unionists Moses Mabhida and Steven Dlamini. Back then, Zuma, the son of a policeman and a domestic worker, was a far cry from the powerful man who dominates South Africa’s political landscape. Today Zuma has a fundraising trust run by Don Mkhwanazi, who headed the Central Energy Fund until his financial links to a corrupt Liberian were exposed. One of Zuma ‘s more prominent funders is political glad-hander Vivian Reddy. Chief among his praise- singers is ANC Youth League president Fikile Mbalula, who was lambasted after he compared the University of KZN to  “Bombay ” because of the number of Indian South Africans there. For his critics these associations represent Zuma ‘s fundamental weakness. They fear that as ANC president he will have to pander to all these constituencies. Zuma and his supporters defer to the collective wisdom of the ANC ‘s broad church, but detractors say the ANCCosatu SA Communist Party alliance is so broad, its gospel is meaningless. To what extent Zuma is his own man is difficult to tell. He has become a reservoir of discontent within the ANC alliance.

“Everybody lays claim to him and his various body parts,” his occasional spokesperson, Ranjeni Munusamy, once said. Commentator Protas Madlala says few people have Zuma’s talent for bringing people together.  “He has that personality. He is humble with a big listening ear. He is very patient. He will have to surround himself with good people who instil confidence. It will be a strange team that appeals to workers and placates investors, but he will have no choice. ” Frequent press photographs of Zuma show him listening intently to others. That ‘s the way Mathews Ngcobo remembers him. The 71-year-old was in his early 20s when he met Zuma at Lakhani Chambers. Youngsters assembled in the building after work in the evenings and learnt about trade unionism. At 10pm they dispersed to make it home in time for the 11pm curfew imposed on blacks in the city. Ngcobo spent three years from 1960-1963 attending classes there with Zuma. Both were in the ANC ‘s military wing, Umkhonto weSizwe, outside South Africa and were imprisoned on Robben Island. Recalling the years at Lakhani Chambers, Ngcobo said:  “Zuma was lean then. He was young and brilliant. He always asked questions, and the questions he asked showed he was bright. He was searching then, he was eager to learn about workers ‘ rights around the world. ” Ngcobo says that at the time Zuma worked in a kitchen on Durban ‘s Berea, and his fellow students were struck with his ability to learn.  “He would always excel and go beyond the obvious when we were taught anything. I think people love him because he ‘s honest and he ‘s a problem solver. He always has time for people. ” Ngcobo says the public scrutiny of Zuma ‘s travails has endeared him to the everyman and woman.  “Everyone makes mistakes, ” he says. One of Zuma ‘s confidants is Ebrahim Ebrahim (70), a Robben Island cellmate. He speaks of Zuma ‘s irrepressible character, forged by the fact that he rose to the top of the ANC in spite of his peasant background and lack of education. Ebrahim says Zuma is always cheerful. Without saying as much, his old friend gives the impression that Zuma could have been as big a hit as an entertainer as he has been a politician.  “He has always been a likeable person, with a big laugh. People always tended to be around him. ” Zuma, according to Ebrahim, was initially under Harry Gwala ‘s wing in prison. Gwala was an ANC firebrand who taught Zuma to read and write English.  “Because of the influence of Harry Gwala, people regarded him as an ultra-leftist in his thinking. This created conflict among ANC prisoners over what the Freedom Charter was, but very soon he overcame this and realised that ultra-left tendencies were not correct. ” Ebrahim says Zuma is no economist –  “He doesn ‘t understand this “. He says Zuma ‘s strength is his ability to find consensus, something he would do if he became president. He would draw in advisers  “and engage the Left to see how the economy can address the concerns of the poor without hampering growth “. Ebrahim advised Zuma as deputy president of the country. He says Zuma occasionally still turns to him for advice. He also seeks regular counsel from Zweli Mkhize, the KZN Finance MEC, and is in touch with the SACP ‘s Blade Nzimande, Schabir Shaik ‘s brother Mo and ANC heavyweight Kgalema Motlanthe. Ebrahim says he had tea with Nelson Mandela recently.  “He (Mandela) said JZ has links with the masses … It was an off-the-cuff comment, whatever you make of that, ” Ebrahim said. Another comrade who remembers Zuma from Lakhani Chambers is Cletus Mzimela (71), who trained with Thabo Mbeki, Joe Slovo and Mabhida in the former USSR and was on Robben Island for 15 years.  “He was a thin, handsome fellow. He worked as a  ‘kitchen boy ‘; they used to wear those white shorts and polish the floors and clean the windows. He wasn ‘t academically bright. He was a country boy, a peasant, but he caught up very quickly. ” One person who isn ‘t impressed with Zuma is Delphine Serumaga, from People Opposing Woman Abuse, an organisation that was vocal during Zuma ‘s rape trial. She said South Africans had to interrogate to what extent Zuma practised what he preached, in light of his admissions about unprotected sex in court and reports of his many wives and partners. 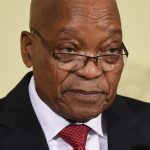 Greg Ardé is a journalist based in Durban, South Africa. He has written three books and currently edits a magazine. In the course of his 30-year career Greg has been involved with a number of media, including newspapers, radio and television. He is the former bureau chief of the Sunday Times in Durban and editor of a monthly magazine which appeared in that newspaper. He was previously deputy editor of the Sunday Tribune, property editor of the same publication and business editor of The Mercury. He was political reporter on the Daily News and worked for the South African Press Association in the run-up to South Africa's first democratic elections in 1994. In that time he covered political violence extensively. Greg has a national diploma in journalism from the erstwhile Technikon Natal. As part of this, he served a year’s internship at the Daily Dispatch in East London and later ran the Dispatch's Umtata bureau, close to the birthplace of Nelson Mandela. He is deeply committed to issues of justice, accountability and development and wrote a weekly column for 15 years. Greg has a keen interest in the evolution of cities and in 2013 and 2014, contributed to the Resilient Cities series, an initiative sponsored by the Rockefeller Foundation. Greg’s passion for politics, cities and development nurtured a curiosity in business and entrepreneurs and he has run three publications in that vein. In the course of his career, Greg has also facilitated a number of roundtable talks aimed at improving education, economic development and job creation in Durban, the city he calls home. 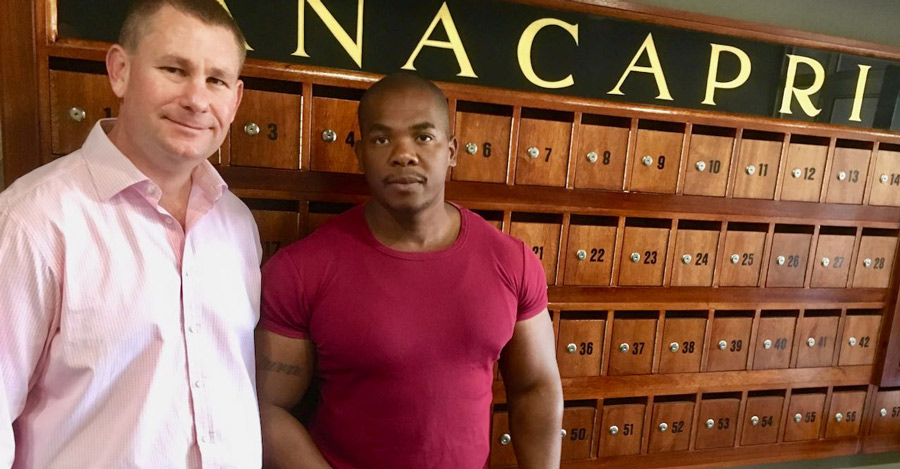