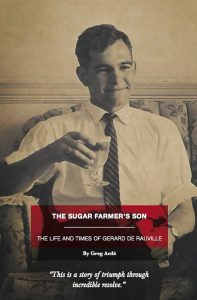 Feed the brain, not the bulge this holiday

If you are stuck for Christmas gift, consider buying The Sugar Farmer’s Son, a book by Greg Ardé that has received rave reviews.

This week Greg became the first author to sell a book using Zapper as a payment method. Zapper is a free app that facilitates credit card payment with one click.There is no cost to the user (clever tech developed in Durbs).

Zapper has a growing army of users. If you are among them and would like to buy The Sugar Farmer’s Son for R249 (including delivery to any major city in South Africa) please go for it, see the code below.

If you don’t have Zapper, it’s a breeze. Download the app on any smartphone, it will take a photograph of your credit card and you can use it to buy fab books like this and pay for a multitude of useful things like beer and coffee.

You will be prompted to put in your day time delivery address & telephone number. 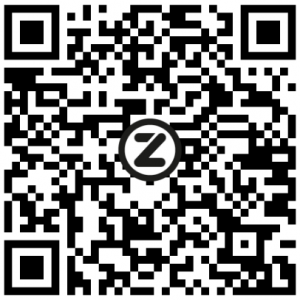 If you don’t have Zapper you can buy it off Amazon Kindle.

Or you can trundle along to:

The Sugar Farmer’s Son is an inspiring insight into a remarkable man.

Journalist / editor Greg Ardé has unearthed an astonishing life story about one of the city’s most steadfast and respected businessmen, Gerard de Rauville.

The book was launched in Mount Edgecome in November.

Ardé has written a thoroughly-researched and engaging biography of one of Durban’s most tenacious characters who, despite tragedies of Hollywood proportions, led an astonishing inventive and illustrious career marrying accounting and property.

“I became fascinated with Gerard de Rauville in the course of this project,” explains Ardé.

“He was born of immigrants and overcame a spell of blindness in his 20s. He had to take over his family’s affairs when he was 26 after his parents and sister died in the 1968 SAA air disaster in Namibia. The book is mostly set in Durban. I hope it is rollicking good read, but with tender insights. Gerard’s story is a gripping ensemble of history, business, family drama, politics and religion.”

Gerard de Rauville had a stellar business career working as an accountant and partner at De Ravel, Boulle, Saad and Wyman, one of Durban’s biggest firms. There he rescued the JSE listed firm Marshalls. He left to form Grovewalk, a property fund listed on the JSE and responsible for many big property deals in Durban, including the construction of The Breakers at Umhlanga and scores of notable developments. He also led or held executive positions at Grove Property Fund and Pangbourne, also listed on the JSE.

De Rauville and Ivan Clark formed Provest, a wildly successful property company that traded in property stock on the JSE and was later bought by Investec.

De Rauville was also the longest serving chairman of Zurich SA, a position he retired from soon after he suffered a near fatal stroke which occurred soon after he and his wife Norma moved into their new home at Mount Edgecombe Estate 1 in 2012.

Journalist Wendy Knowler describes the book as: “an inspiring tale of a rich life filled with love and drama.”

Sowetan publisher Philani Mgwaba says: “Greg Ardé has done a fine job of bringing to life the story of this remarkable family and a leading South African businessman. It’s a motivational, absorbing tale of unbelievable heartbreak, but also of resilience and courage.”

Jonathan Ancer, author of  Spy: Craig Williamson Uncovered, described The Sugar Farmer’s Son as “a most readable biography…a fascinating insight…it paints a three dimensional and vivid picture of a man with flaws and foibles; a smart character fulsomely brought to life in his grittiness, sense of humor, humility and integrity. It is both gripping and moving. Greg Ardé has done a sterling job.” 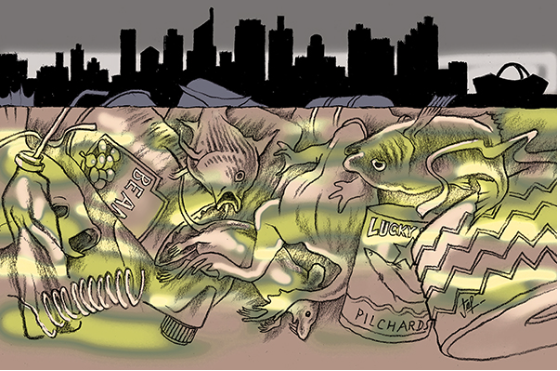